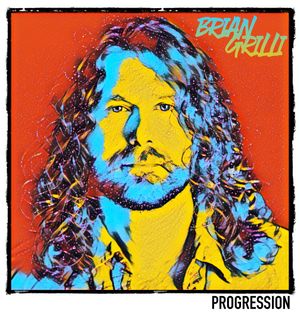 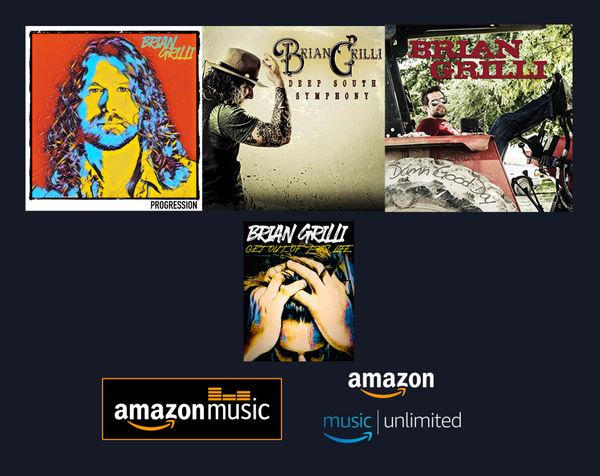 His newest album “Progression” is a compilation of songs he has written throughout his career. Songs from bands he was in such as, Rumble Fish and The Glory Hounds to demo, unreleased and live recordings. This compilation album shows the growth and maturity in his songwriting and performance as well as his musical diversity spanning different genres.

Brian has toured across the US opening on some of the biggest stages for country stars Blackberry Smoke, David Allen Coe, Brantley Gilbert and Eli Young Band as well as rockers Cheap Trick, Styx and .38 Special.

A former US Navy Explosive Ordnance Disposal Technician and Operation Enduring/Iraqi Freedom Combat Veteran, Brian has made his music a means for him to give back to his community.

Live at the Docks, Hampton

Live at the Docks, Hampton