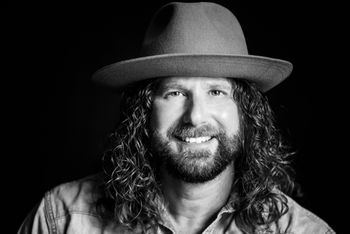 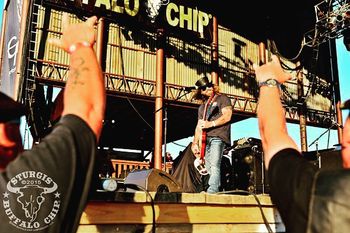 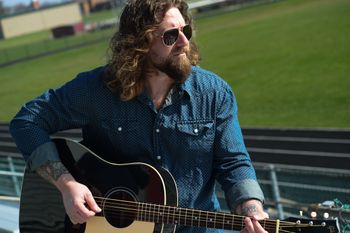 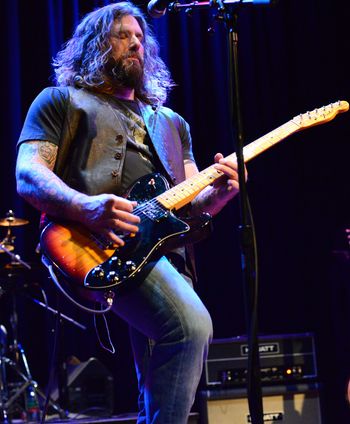 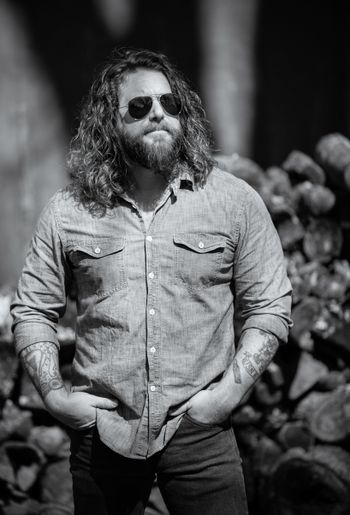 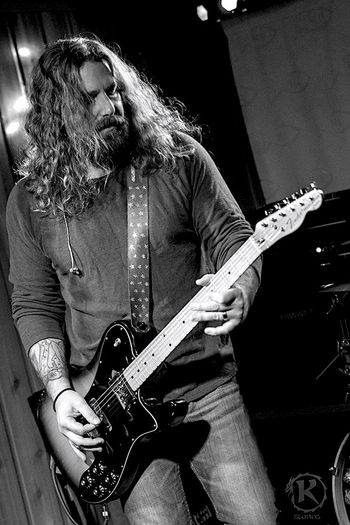 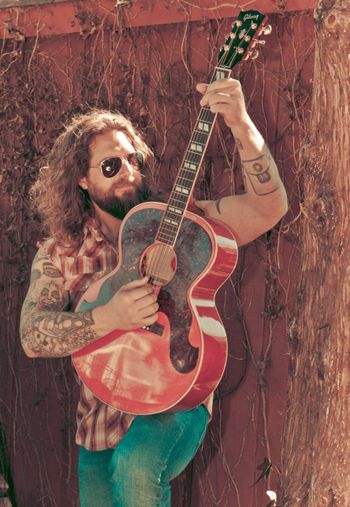 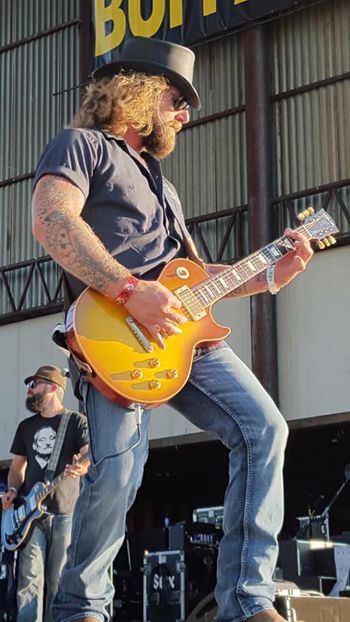 “Grilli has an amazing voice and talent for music. The style of music he chooses to play pairs perfectly with what today’s audience wants to hear and what brings out his vocals the best. For not having heard about this artist before or any of his music, it has given me true inspiration to become a follower and find him on tour.”-Hannah Schaeffer IndiePulseMusic.com

"Brian’s raspy voice is actually part of what made his album enjoyable to listen to and perhaps one of the best country albums I’ve heard."-MieKayla Singleton NashvileMusicGuide.com

"The ability to paint a picture whilst singing is something that not all artists can do, but Brian Grilli has mastered this art and with that I believe that many listeners can listen and relate to his stories."-Jessica Troche Playbuzz.com

"This album is very loud and embraces his passion in his music. You can feel his emotions through the intensity of his music and feel the music coming purely from his soul."-Erika Torres (ENT Works) Indie-Music.com

"There is undeniable emotion in every song creating a more personal listening experience. Each song tells a different story that seems to just blend into the next story even if they’re different topics."-Rebecca Osier SkopeMag.com

"The man keeps it real, and I respect an artist who isn’t afraid to express how he feels and also exclaims how he handles his feelings. In conclusion this album was made for an audience who is ready to involve themselves with the music while also relating."-Paige Elise TheHollywoodDigest.com

"Deep South Symphony does have some songs better than the others, but it’s a record sure to be enjoyed by southern rock fans looking for something good for the summer."-Edmund Barker Music-News.com

"He has developed a songwriting style and a stage presence that makes a strong connection with country audiences — whether it’s a few dozen people in a Hampton Roads bar or tens of thousands at the famous motorcycle rally in Sturgis, South Dakota, where he has played several times." -Mike Hoytzclaw Daily Press

"His success is attributed to his prolific songwriting, aggressive-yet-melodic guitar playing, and unique voice. Brian blends Southern Rock, Americana, Country, and Blues to form a familiar sound that doesn’t fit neatly into any one genre." -Melanie Jongsma Lansing Journal

"A damn good album of contemporary country. This album should gain traction in Nashville. The lead off title track is catchy, has a great hook and melody. A top 10 country tune in waiting." -Jeff Maisey, VEER Magazine

"Just gave a listen to the new single "Damn Good Day" from Brian Grilli, man what a great feel good song!  The production is spot on, love the steel licks in it and Brian sounds great!  Just puts you in a great summertime mood!  Check it out NOW!"-Jim Quinton, Radio Promotion Nashville

"It's comfortable. It's upbeat. It's a definite track for airplay consideration. "Every Day I Spend with You is a Damn Good Day!" -Duane Doobie, RadioInfo

"Grilli and his band hopped atop the bar at Boots N’ Spurs. Unplugged yet full of bolts as in lightning, Grilli sang for about 30 people as if they were thousands. “Letter From An Outlaw” rang with passion while “Damn Good Day” clicked like ice cubes in a glass of bourbon." -Tom Netherland, Bristol News

"Every now and then you come across an indie artist who immediately draws you in with their captivating tunes. Brian grilli, a country musician and songwriter from Virginia Beach, fits that bill." -Coastal Virginia Magazine